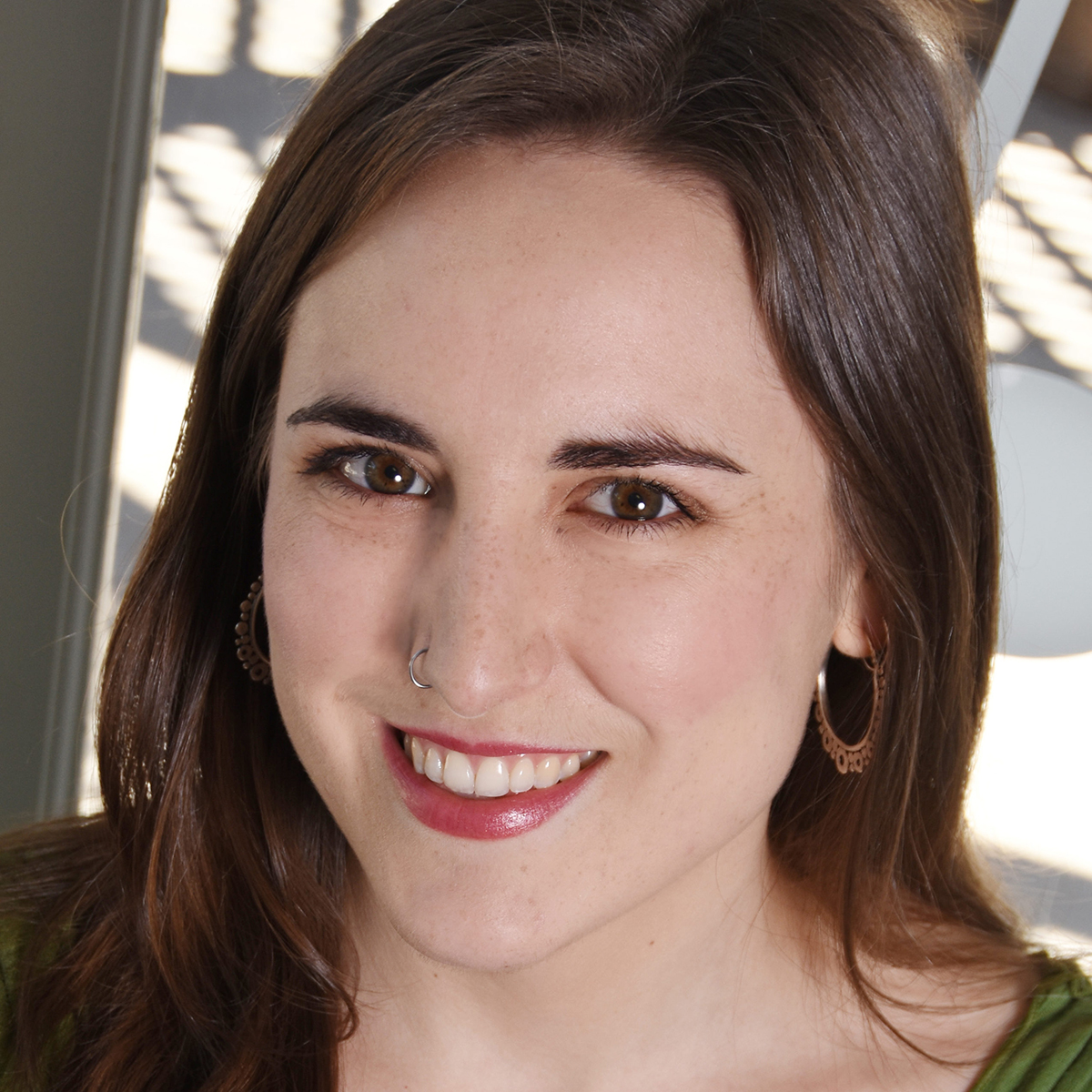 Sydney Frizzell Gorham, soprano, earned her Bachelor of Music in Vocal Performance from the University of the Pacific in Stockton, CA, under the tutelage of Dr. Lynelle Wiens. She grew up in sunny Santa Cruz, studying voice at Cabrillo College where she obtained her AA in Music in 2013. Sydney is a two-time recipient of the Stockton Opera Guild Scholarship, and was twice chosen to represent the University of the Pacific at the National Opera Center in NYC.

Sydney has been very active in theater since childhood. She has most recently been seen in Pacific Opera Theatre’s production of La Vie Parisienne as Gabrielle. Other roles at Pacific include Auretta in Mozart’s The Goose of Cairo, Anninku in Brundibar, and Moth the Fairy in Mendelssohn’s A Midsummer Night’s Dream with the Stockton Symphony. Before that, she sang such roles as Luisa in The Fantasticks, Sally Bowles in Cabaret, Pennywise in Urinetown, Violet Hilton in Side Show, and Janet Weiss in The Rocky Horror Show. Choral solos have included Beethoven’s 9th Symphony, Mendelssohn’s Psalm 42, Vaughan Williams’ Dona Nobis Pacem, Bach’s St. Matthew Passion, and Britten’s War Requiem.

Sydney has always had a love for teaching, and spent nearly ten years teaching music to children in the Santa Cruz Mountains. In 2005, she established Little Melody Makers, offering singing and music classes to children of all ages. In addition to conducting various music workshops for both kids and adults, she taught through various children’s theater companies as well, including Little People’s Repertory Theater and Santa Cruz Performing Arts. During her time in Stockton, Sydney taught private lessons and group classes at the Zion Academy of Music, and at B Sharp School of Music in Lodi, CA. 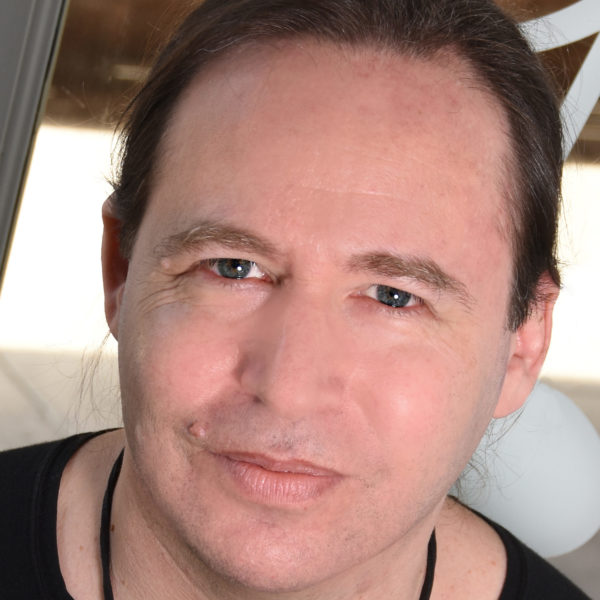 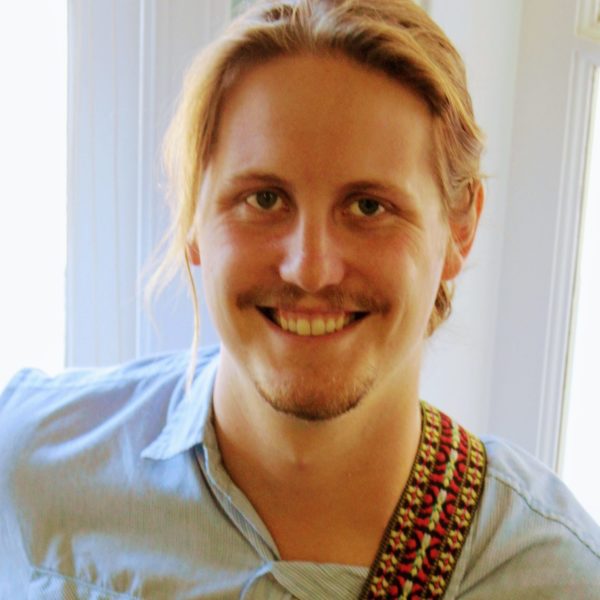 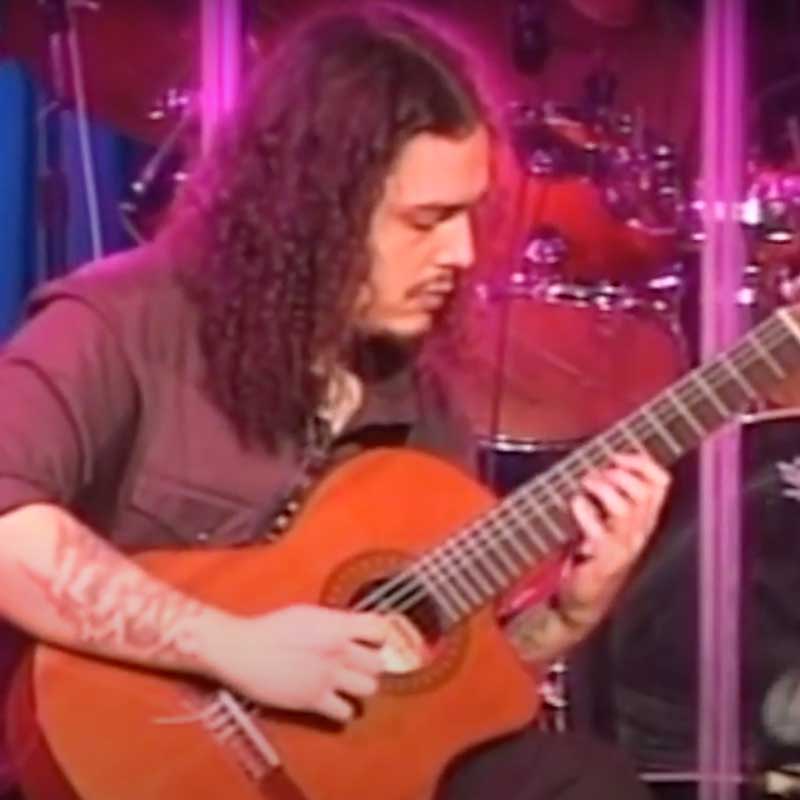 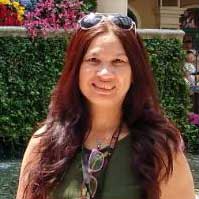 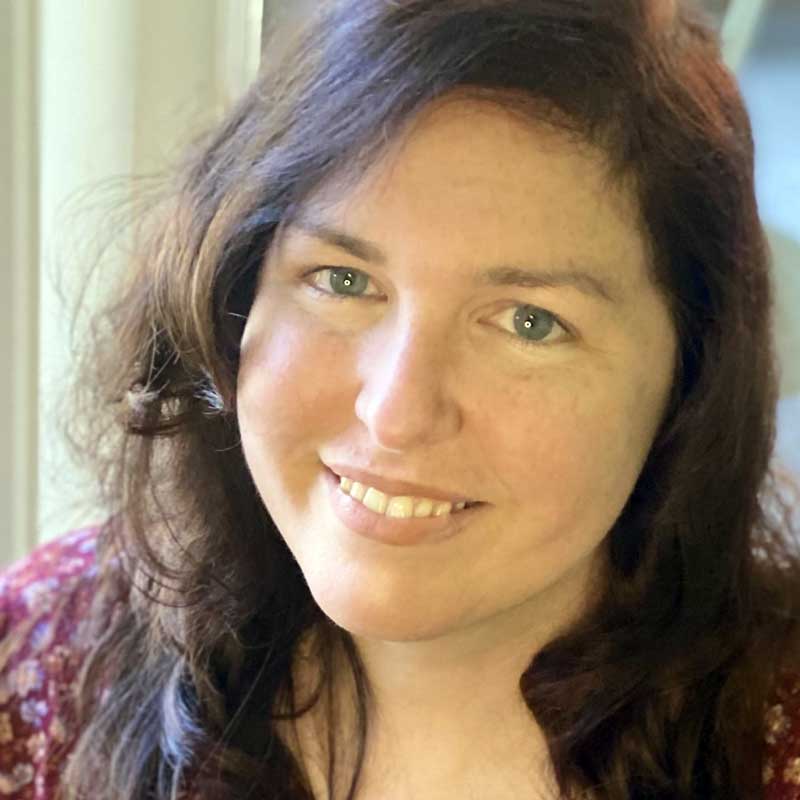 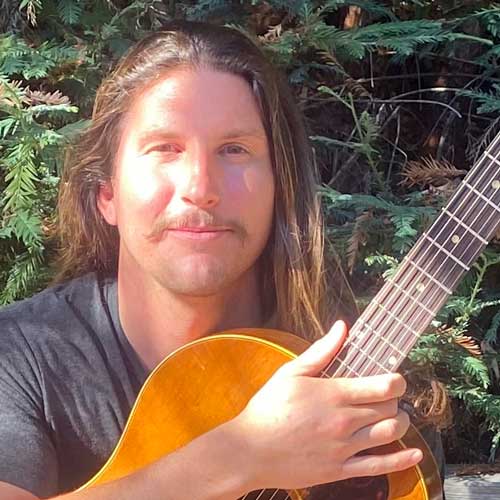 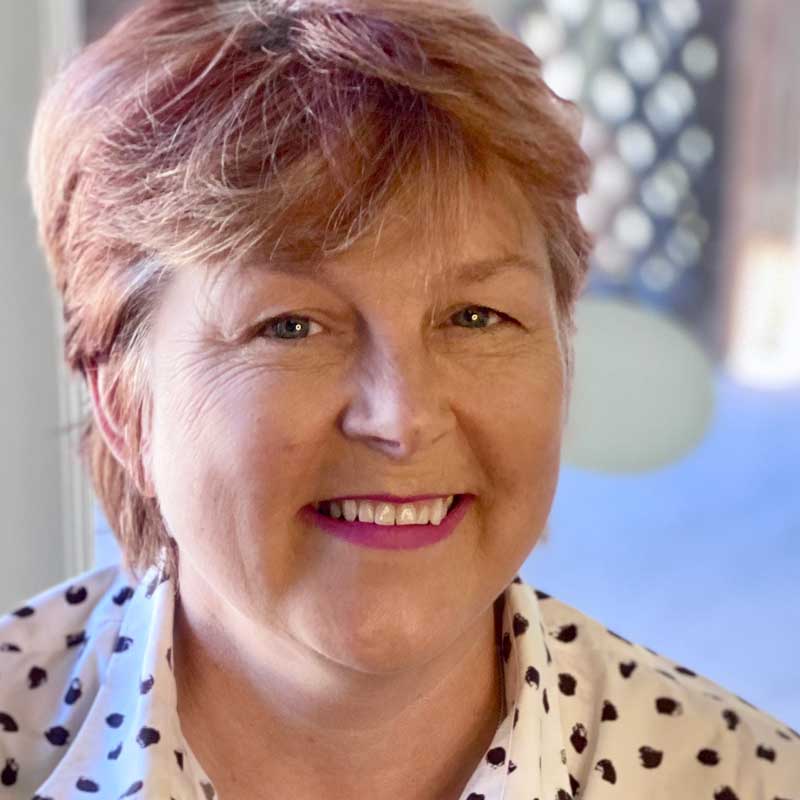 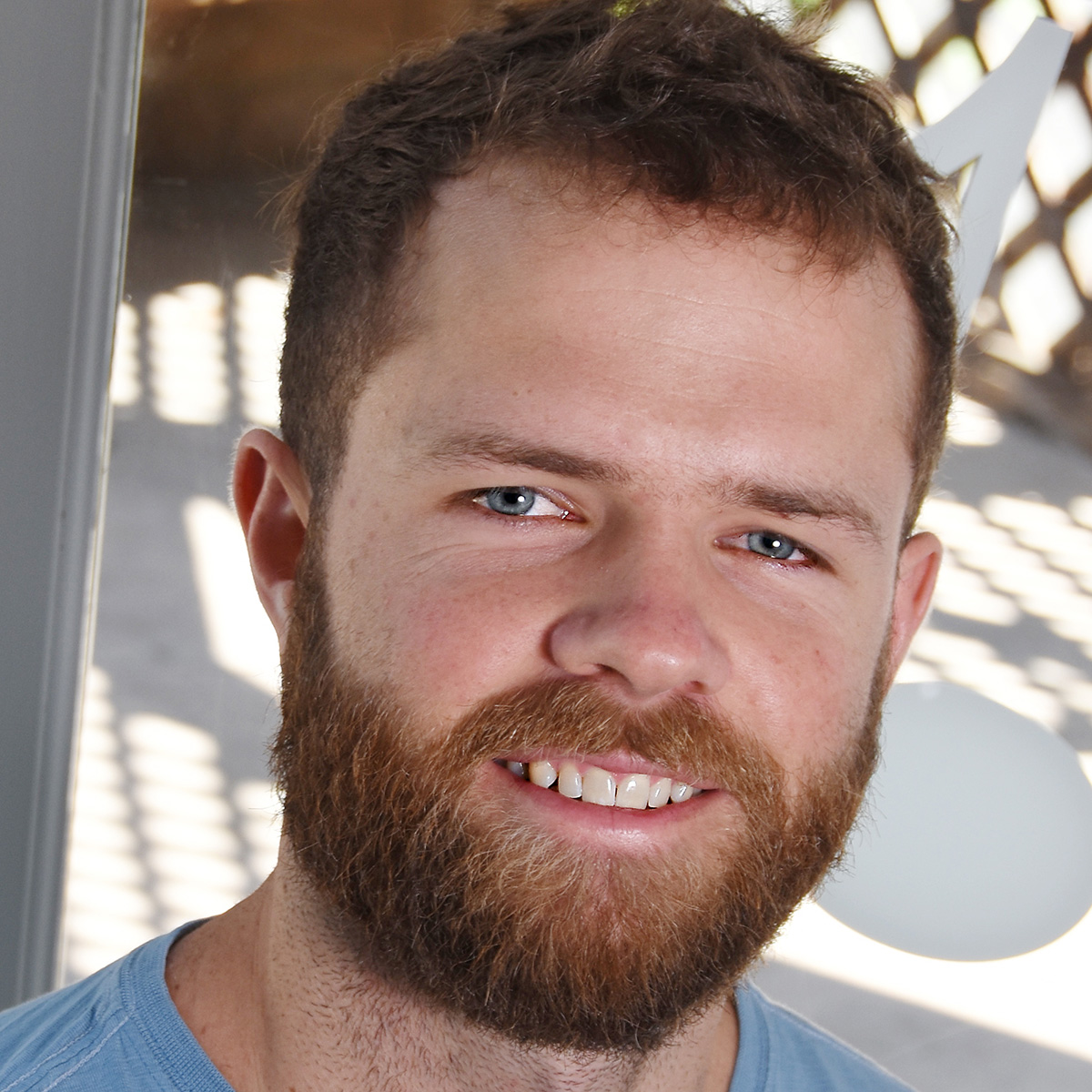 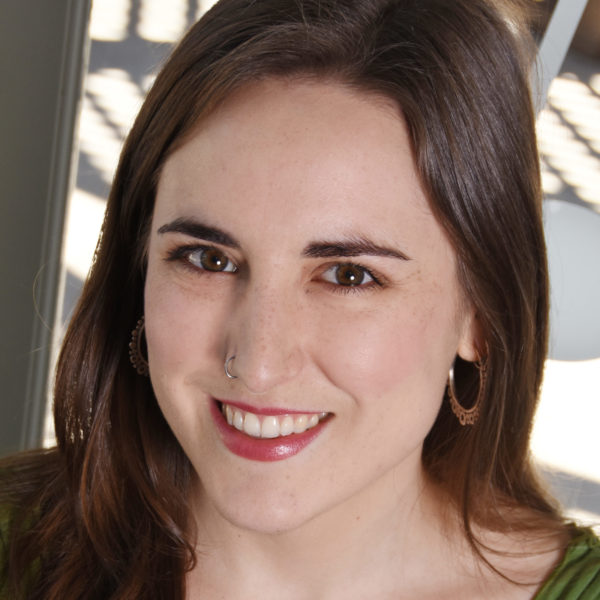